BESUREIS
Duke Ingram is the lead vocalist and creator of the underground eco pop band Besureis. At the age of 1 Duke was adopted by a British family and brought to UK, Uxbridge, RAF base camp where he lived as a child. At the age of 11 he is disowned and dumped in a children’s home where he was used and abused by the institution’s dark side - a child pedophile ring. After surviving the nightmare and institutions he was living on the streets of London homeless and eating out of bins at the age of 14.
At present, he is helping Operation Meadow investigation into the abuse that went on at the notorious
​Hill End hospital’s adolescent unit.
At the age of 21 he was discovered by one of the biggest modelling agencies of that time. By the age of 23 he becomes a Vogue supermodel and the first asian male to grace the cover of Vogue and many other magazines, and dominates the scene for many years working with many world renowned legends like Vivienne Westwood, John Galliano, Jean Paul Gaultier, many top brands, as well as being Athena’s biggest seller with his “kiss” poster by Leeanne Munne. Being at the forefront of a changing fashion industry where he certainly made his mark, opening the doors in mens fashion for a new generation of model, stepping away from the standards of that time Duke became iconic and to be one of the only asian men to break all countries and one of the last men to be photographed for Andy Warhol’s magazine Interview.
With his underground band Besureis he is known for tracks Say No, Through The Looking Glass, Not Today, Crime Of Life, Into The Mizpah, Unity and What A Front (written for Brian May’s Save Me Trust), Besureis focus their work on animal rights, world issues and spiritual global awareness with albums Strawberry, Human Overload and their soon to be released album Armageddon. A poet and a motivational spiritual speaker and currently chosen by RAGES Rotary action group to head the world wide Say No campaign with his band Besureis for endangered species protection, which is the first ever Rotary campaign approved to include animals and global climate issues the main focus extinction, which has attracted some of the biggest names leaders and freedom fighters with the likes of Jeremy Irons, Noam Chomsky, Sir David Attenborough, Jean-Claud Van Damme, David Icke and many many more. And in 2023 as part of Nasa's and Space X "Lunar Codex" project, the Crying Rhino painting, done by Paula Weigmink, together with the Say No campaign, will be rocketed to the moon to rest in a time capsule and will be the first campaign of its kind to be placed on the south pole of the Moon to be
a powerful memento of the values of people of our times.
Duke Ingram is also the co-founder along side Rubin Besureis of the One Fight. Unite movement endorsed by Dr Jane Goodall, the UN messenger of Peace, as their patron. With their One Fight. Unite team and their Lifestyle channel taking on green issues for a better world and future. Duke has worked with many charities and celebrities throughout the years and is working closely with Dr Jane Goodall and her youth-led programme Roots & Shoots, as well as many other foundations that are tackling Climate issues and world peace. Besureis focus most of their energy on fundraising, playing benefit gigs with a full hands on approach along side Rubin with their show-stopping gigs, seminars and talks. And recently they were asked to play
at the historic Waterloo bridge and Marble Arch, for one of Extinction Rebellion’s biggest events.
Also appearing and singing at Windsor Castle at Jane Goodall’s annual summit.
Duke’s personal passion and his love for dogs and all animals is evident in all that he does and has recently become the Patron of The Bodhi Clinic Shelter for dogs. Dogs and animals have always been the main focus and drive for his creativity. Duke has always spoken out on injustice, abuse and cruelty, as well as his own story of being abused in one of the biggest pedophile rings in British history. Duke has appeared at many events speaking on many topics, including Dr Jane Goodall’s Roots & Shoots awards 2016 -2019, when he and Rubin launched the Lifestyle channel with Dr Jane. Duke and Rubin are
the outreach coordinators for JGI U.K. and ​ambassadors for helping Rhinos charity.
Currently, Duke and his team are spending much of their time working on a documentary addressing the human trafficking and child abuse issues, where he was asked to include his own story, and now does many talks on the subject. Hoping to inspire and inject a new way of thinking, healing and new solutions to this issue that match the current times. 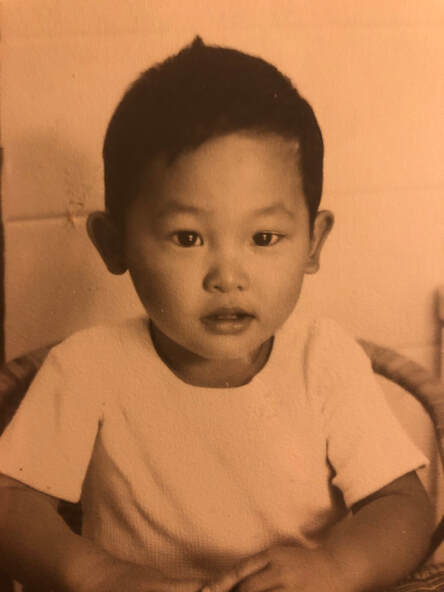 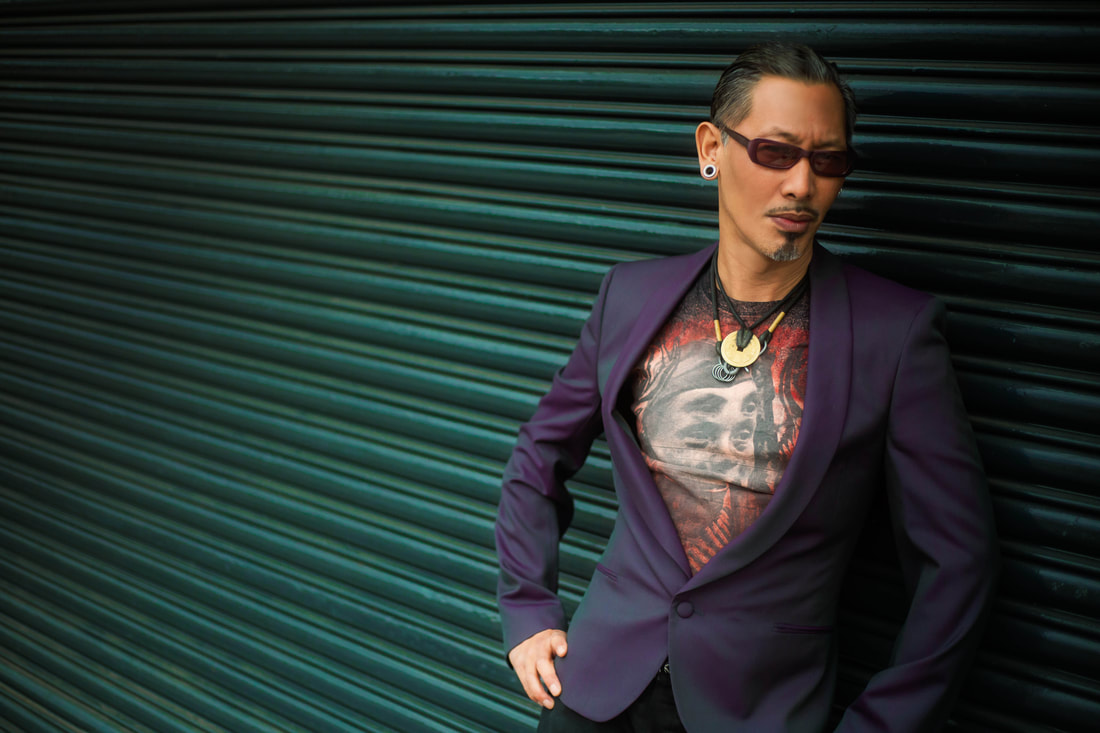 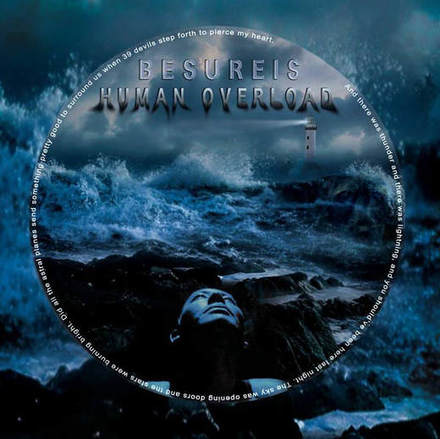 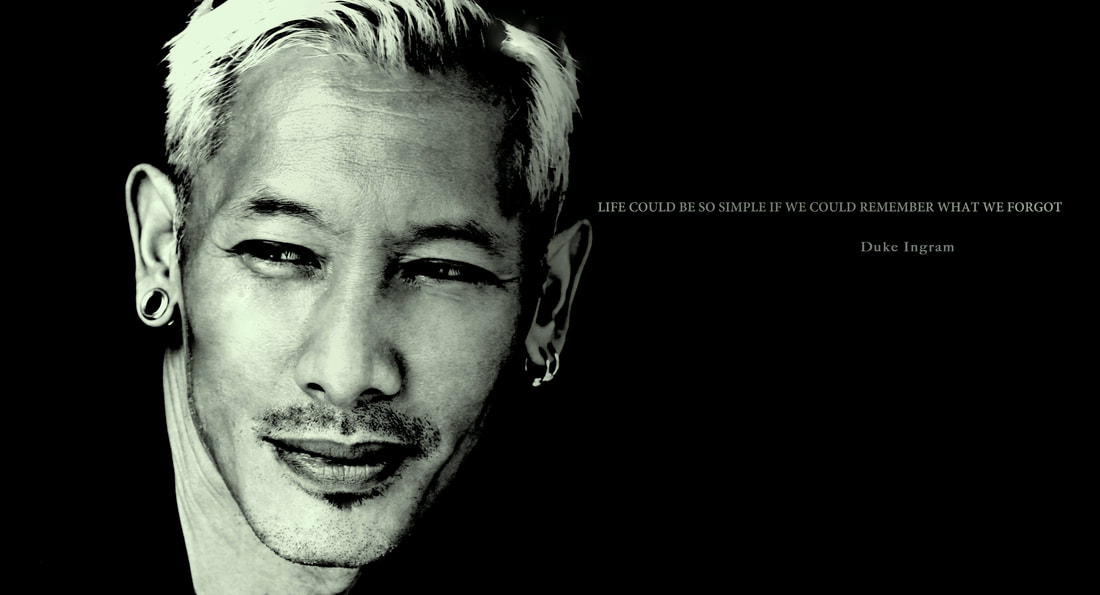 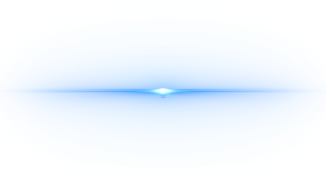